Educators play a crucial role in promoting mental wellness amongst teens. #ZeroReasonsWhy began when six neighboring school district superintendents came together during a regional teen suicide crisis and realized the missing link in their suicide prevention efforts was a lack of teen input.

When educators have been open to learning directly from teens, we’ve seen incredible change and positive momentum in the community’s teen suicide rate. When teens feel heard by those in leadership positions, strong partnerships are formed where teens and educators work together to accelerate positive mental health in their school.

Add your information to the list of people who care. We’ll add you to our email list for campaign updates and ways you can get involved as we continue to expand.

Fill out our contact form to start a conversation with our campaign team about what it would look like to implement a fully activated campaign in your school or district.

Reach Out To Us 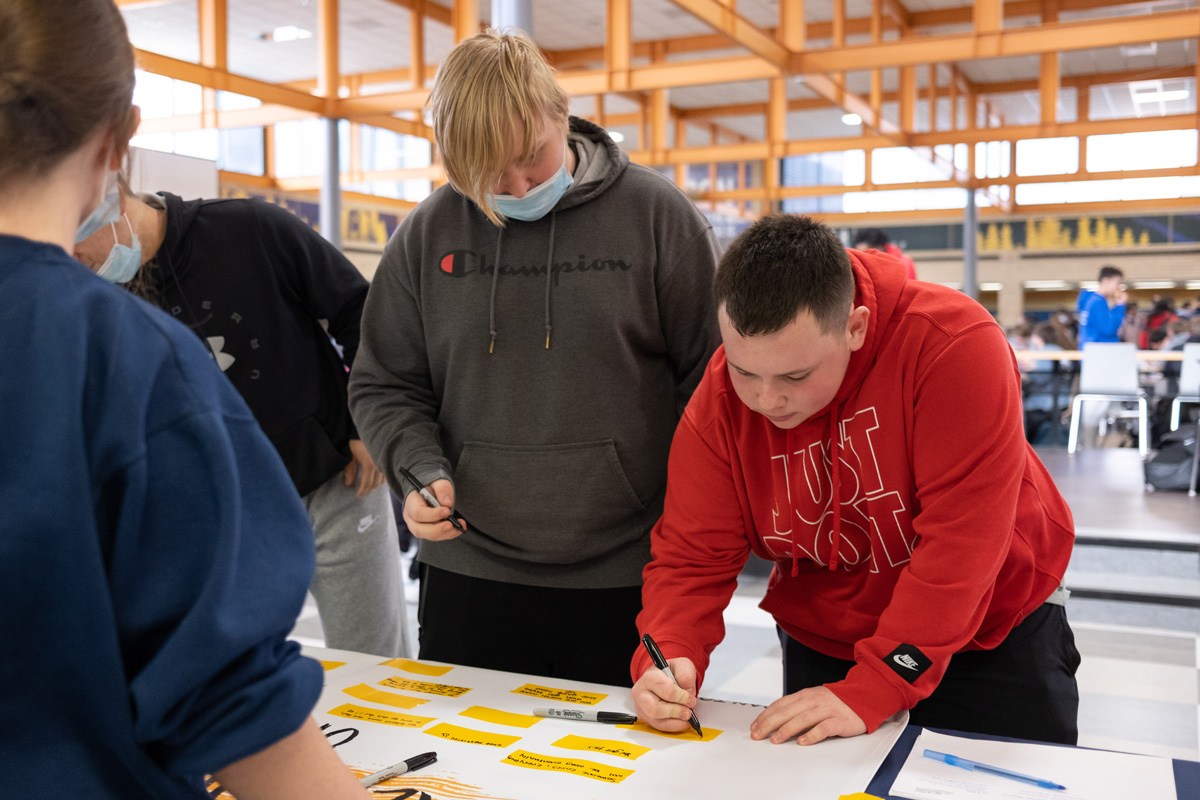 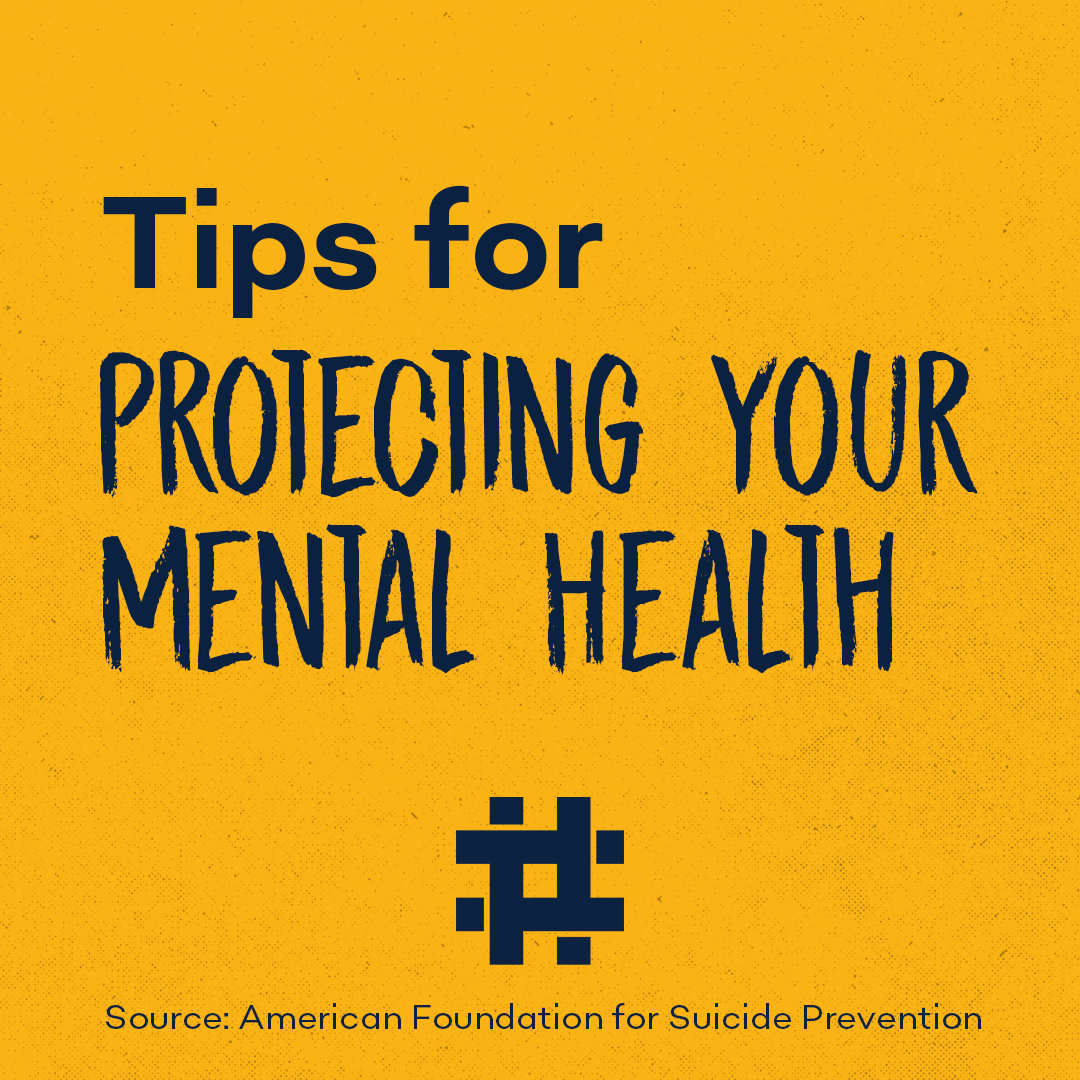 Take time to check out our growing library of free content to help adults and teens alike have better conversations about mental health. Many of our resources can be used as supplemental materials to spark conversations in the classroom or help educate a community on the topic.