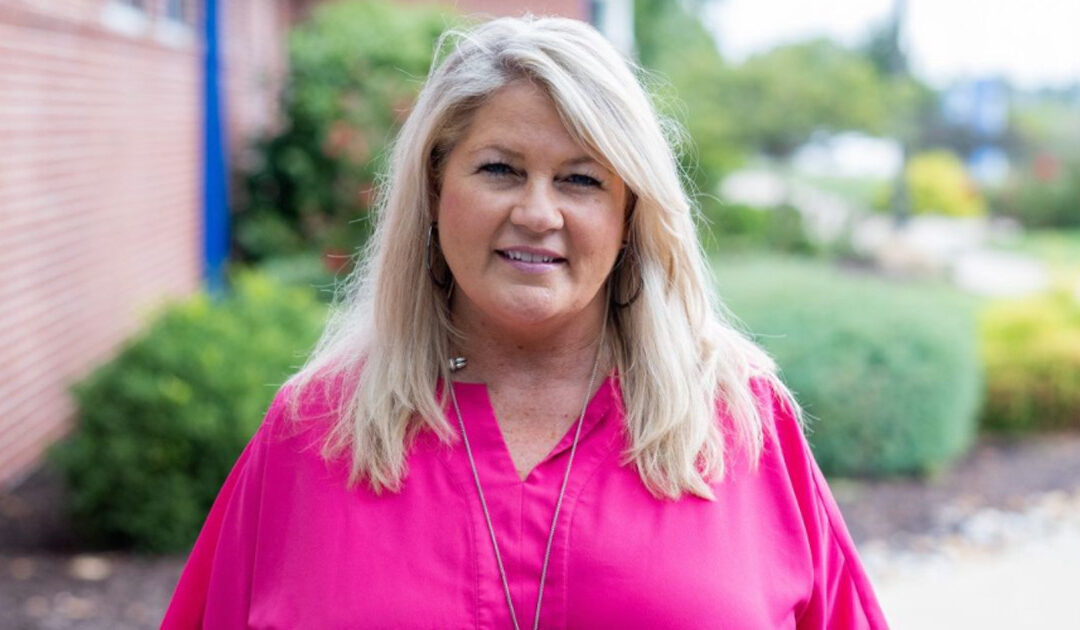 “April 8, 2019, my 50th birthday, is a day I will never forget. I was driving home after dark and a long day at work. I cross this bridge every day as I go to and from work. As I turned and crossed the bridge I caught a glimpse of a young man pacing back and forth.

As I continued up the road, I kept thinking to myself, ‘Why would a young man be out at 10 o’clock at night on a bridge – alone?’ I decided to turn around. I stopped my car on the bridge, rolled down my window and said, ‘Are you okay?’

I asked if he had a bad day; He said yes. I then asked him if I could pull my car over and come sit beside him. As he approached, I didn’t feel I was in any danger, but I felt his sadness. For the next 20 minutes we conversed about his day. At one point I asked him straight up why he was on the bridge. I will forever remember the words, ‘Tonight I was going to end my life.’ I told him it was my 50th birthday and my wish was for him to be safe and happy. He just smiled. I was making progress.

Knowing we needed to relocate to a safer place, I asked him if he felt safe at home. As we sat in his driveway, I gave him my name and number on a piece of paper and asked if he would call me if he ever felt this sad again. Looking for confirmation, I said, ‘Will you?’ He said, ‘Probably not.’ The way he said it made me giggle. I remember watching him go back into the house and thinking, ‘Now what?’ I called 911, told them what had occurred and asked if they would send someone to share what had occurred with his mom.

48 hours later, my phone rings; a woman on the other end says, ‘Is this Kristi? The person who saved my son’s life?’ She thanked me and told me he was admitted that night and they were getting him the care he needed, a sweet bonding moment between two moms who had never met.

I want others to know every person can be a part of the solution to end teen suicide. Look up, pay attention to the people around you and never be too busy to ask, ‘Are you OK?'”

For guidance on how to respond to someone who may be experiencing suicidal ideation, visit bethe1to.com/bethe1to-steps-evidence